A MEMORABLE AND UPLIFTING DAY The official celebrations for Queen Elizabeth II’s 95th birthday were held at Windsor Castle for the second year but still provided a glorious spectacle.

ROYALTY, RADICALS AND A MOMENT OF MAJESTY The beauty of Carbis Bay in Cornwall provided the ideal backdrop for the G7 Summit and a royal presence both regal and radical.

THE BIRTH OF LILIBET DIANA Naming his second child Lilibet Diana was a tribute to Harry’s mother and grandmother, and raised hopes for a reconciliation with brother William.

REDISCOVERING PRINCESS MARGARETA OF SWEDEN The story of Queen Victoria’s granddaughter who married the future King Gustav VI Adolf of Sweden is retold in a new exhibition.

A MARRIAGE FOR THE UNION The importance of the Duke and Duchess of Cambridge’s marriage to the monarchy and the nation was on display during their Scottish tour.

JORDAN’S CENTENARY OF NATIONHOOD The Hashemite Kingdom of Jordan marks a century of nationhood as King Abdullah II and Queen Rania celebrated 28 years of marriage. 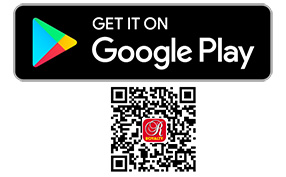 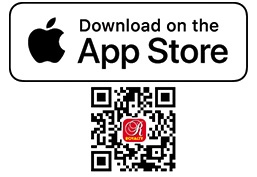